Mastodon is the product name for federated micro-blogging. Like the web and email, there are thousands of servers around the world. The servers have different policies and are loosely federated throughout. Each servers and users are free to block other servers and users.

Not only Subway Tooter , but Fedilab, Husky, MastoPane have received similar deletion warnings.

※ this is mechanical translation. The original email was written in Japanese.

tateisu developers over Dear
always as you will find, thank you. The results of the examination of this time, your app Subway Tooter (package name jp.juggler.subwaytooter) is one or more of the developers we find that does not comply with the over program policy. Please correct this issue within 7 days of the publication of this notice. If you don't fix it, your app will be removed from Google Play .

Action Required: Follow these steps to keep your app published on
Google Play, which will send you the updated app within 7 days .
1. Review policy details for user-generated content
2. Make sure your app was fixed to address the issues above (and if applicable, also check that your app's store listing is in compliance)
3. app all the other developers again make sure that you are compliant with the over program policy
Log in to 4. Play Console, send the app updates

Developers to over and users of everybody Google Play the cooperation in efforts to comfortably use the, Thank you.
Excuse me, but please answer the two questions in this survey. Your answers will be useful for future improvements.
Google Play Team

It pointed out the matters is hate speech section in https://support.google.com/googleplay/android-developer/answer/9878810

We don't allow apps that promote violence, or incite hatred against individuals or groups based on race or ethnic origin, religion, disability, age, nationality, veteran status, sexual orientation, gender, gender identity, or any other characteristic that is associated with systemic discrimination or marginalization.

Apps which contain EDSA (Educational, Documentary, Scientific, or Artistic) content related to Nazis may be blocked in certain countries, in accordance with local laws and regulations.

Also, in https://support.google.com/googleplay/android-developer/answer/9876937 , it says:

What is actually required

Not all apps have been warned this time. Tusky is. Tusky has login block for some servers.
https://github.com/tuskyapp/Tusky/blob/7a435bd288eee7d3c851b40d679c32e0873bf991/app/src/main/res/values/donottranslate.xml#L138

※ I don't know this annotation helps Google's honor, but Google has never explicitly required to ban these servers.

Multiple apps that have different UI are being warned at the same time.
I think the problem they fell is the apps can connect to a specific server, rather than the UI such as the displaying of terms.

What is the problematic servers?

There is an article about servers that Tusky does not allow to connect.
www.theverge.com

Subway Tooter does not Host / Promote any content. only access to the servers that user specified. This is similar to the using web browser and enter server address to the address bar.

(Technical detail: A built-in server list exists but it is used only for input completion. it has been filtered and not include the above servers. Of course the user can specify a server not in the list.)

Although probably Google 's policy assumes that apps and services are managed by the same organization, but there are many apps that can access servers of different organization.

The most famous example is the Chrome web browser that provided by Google himself.

When a client app connects to a server that can be viewed by Chrome, it is strangely judged as a policy violation.

Neither app is host/promote to specific content at all, but Google 's review that content responsibility only lies with the latter, is not compelling.

Moreover, the existence of Web browsers is not small even in the federated SNS servers usage trend. Generally speaking for federated SNS servers, web UI usage is overwhelmingly higher than the sum of all client apps. Recent web apps are well made and you don't need a client app in single account case. So the transition from Web UI to client apps is not active. Unlike proprietary SNS, there are almost no advertisements that promote the transition to apps.

If Google really wants to reduce access to a specific servers, I think the Chrome web browser should does restriction at the first. Users will just use other browsers, but at least Google 's can have consistent in his claims.

I understand Google's desire to shut out hate speech servers. but instead of pressing the change by unclear policy violation, Google should take the initiative to maintain the publicly discussed server ban list, confront with public opinion, and enforce it to Chrome web browser. These are not things the app author should do. Especially maintaining the ban list is difficult for non-western residents.

I write this line because some people don't understand unless I say, this is ironic. but these are possible future.

Should the Subway Tooter app have a server ban list?

Should the open source client app for generic servers have server ban list?
The idea has the following problem:

The users of federated SNS don't need it.

Servers and users already have enough moderation capabilities. It's common thing that a server / user blocks other servers who have problematic contents.
※ Federated SNS is NOT a lawless zone. Only each servers has different policy.

It's not effective as expected.

Anyone who wants to connect to specific server can just use a web browser or fork this app to remove the blocking feature.

I don't think I can maintain the server list well.

At least someone should provide a publicly discussed server ban list.

Not suitable as a part of the decentralization.

For the above reasons, Subway Tooter does not add the server ban list. I sent objection to Google. If it is not accepted, The app will be removed from the Play Store.

Even if the app is deleted from the Play Store, Android is still open and we can continue distributing the app.

Since the function and signature of the application are the same, even those who have already installed it in the Play Store can update it using method A or B.

It seems that Hacker News got some attention.
news.ycombinator.com
qoto.org

in Japan, since the Play store has a large share, the comments are biased to "that apps will be deleted from the store bevause that violate the rules".

Reply to comments in Hatena Bookmark

It's quite natural to protest that I received an unfair warning from the store that I used to.

If you delete the problem URL from the application, it will pass the examination.

That's not included from at the beginning.
Rather, I have received unfair warning because not including ban list.

If it is a Gab block, it is appropriate as a judgment of Play Store

I understand Google's desire to shut out hate speech servers.
If so harmful, why not even block on Chrome ?

There is a case the general podcast client application called Podcast Addict was banned from the Play store,
after then BAN was withdrawn because that have many reactions.

I understand Google's desire to shut out hate speech servers. but instead of pressing the change by unclear policy violation, Google should take the initiative to maintain the server ban list, confront with public opinion, and enforce it to Chrome web browser. These are not things the app author should do. Especially maintaining the ban list is difficult for non-western residents. 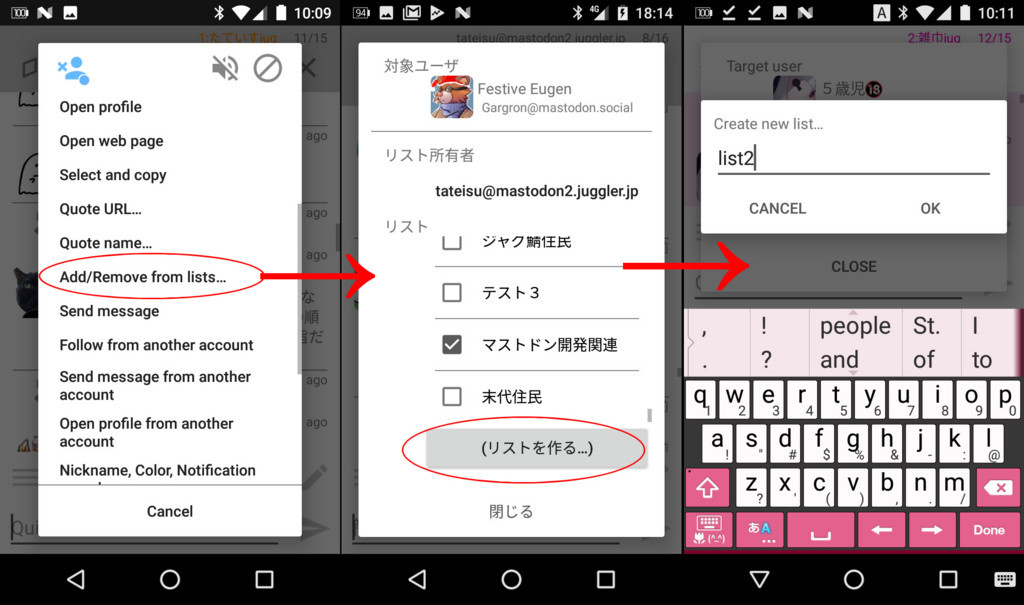 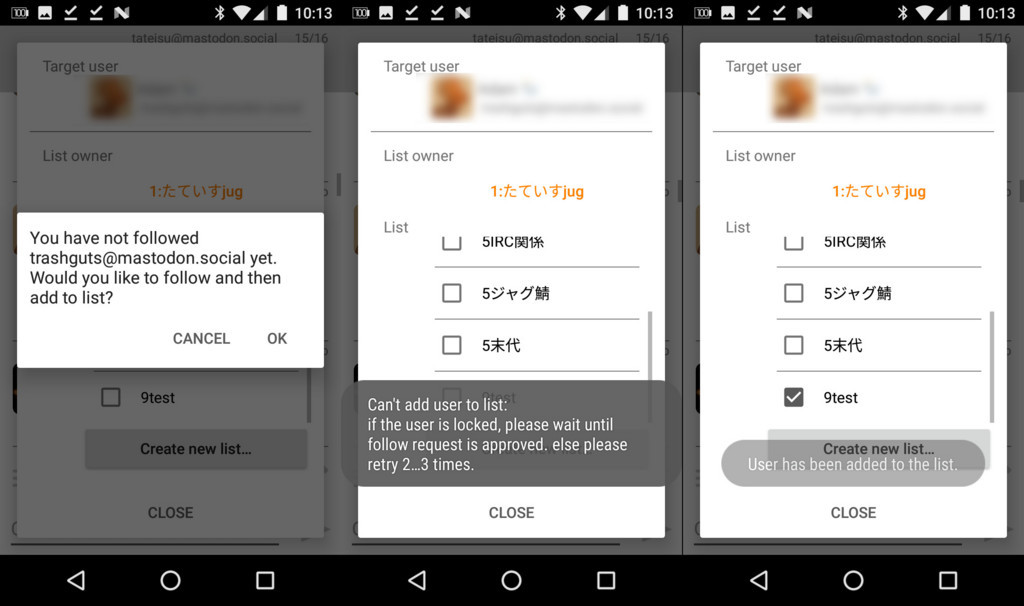 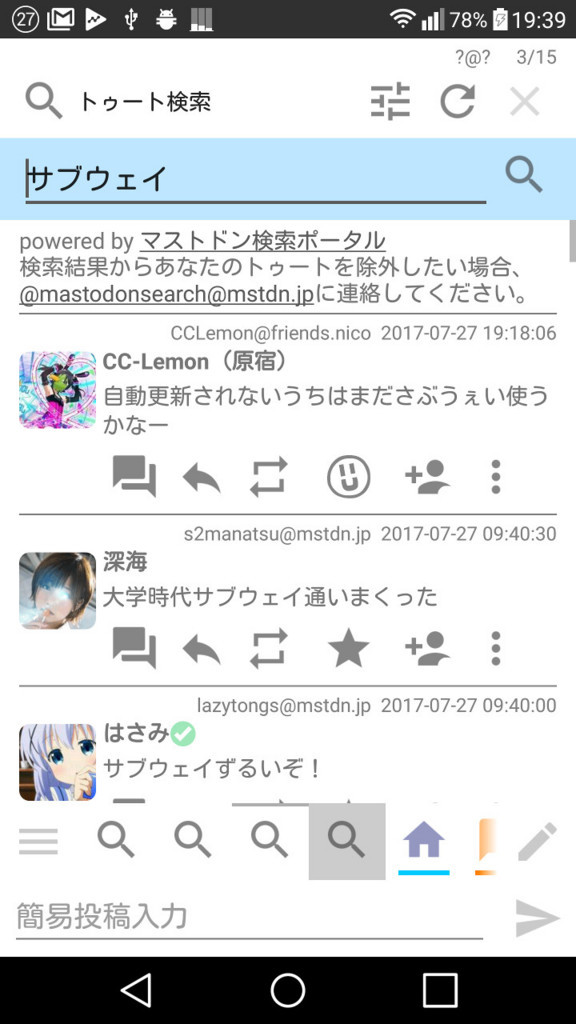 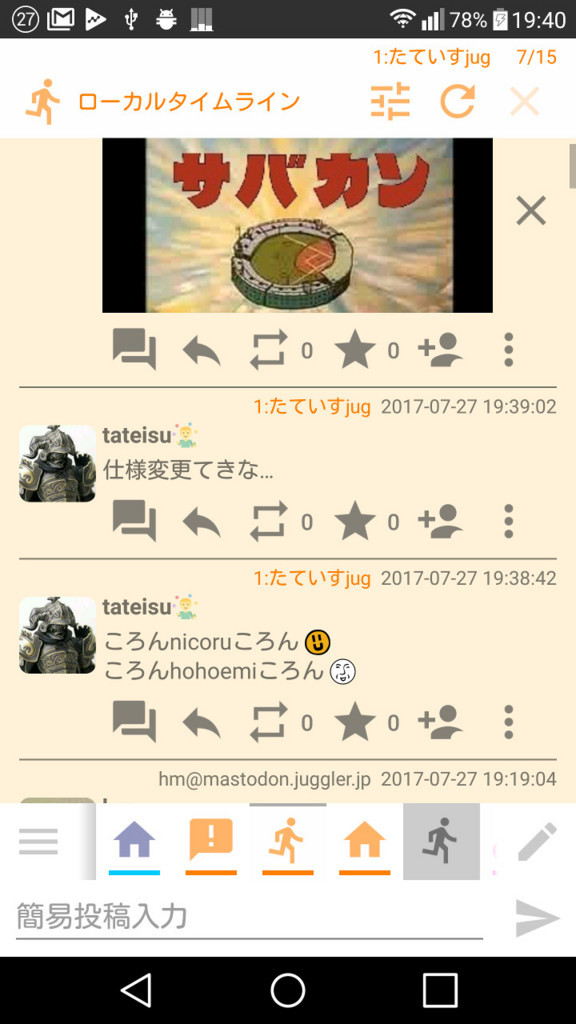 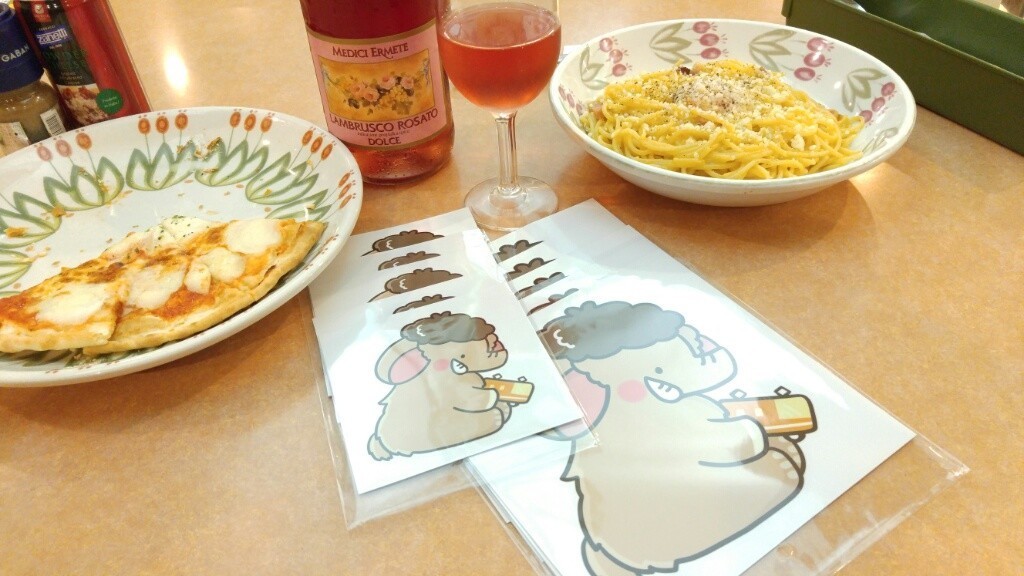 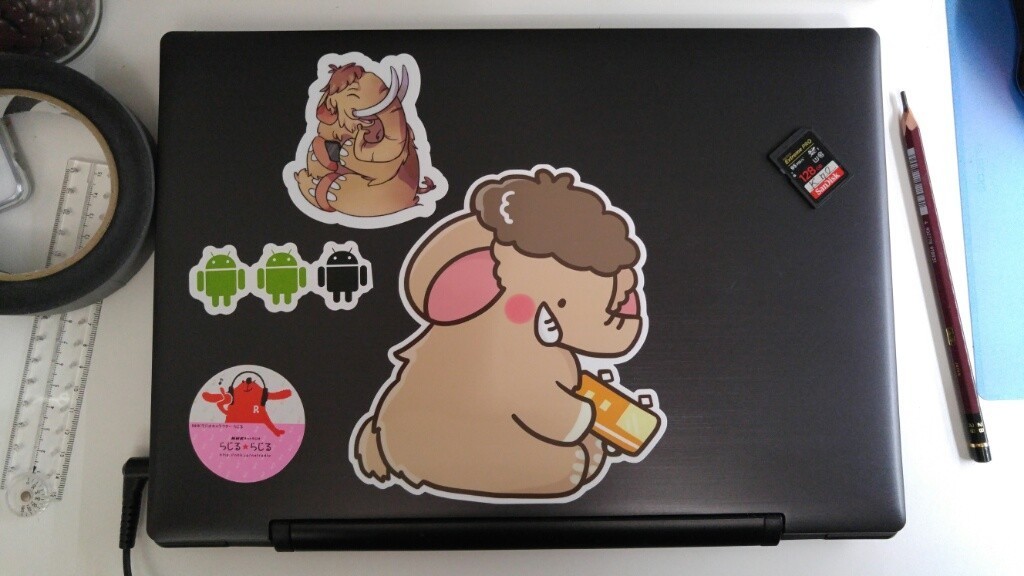 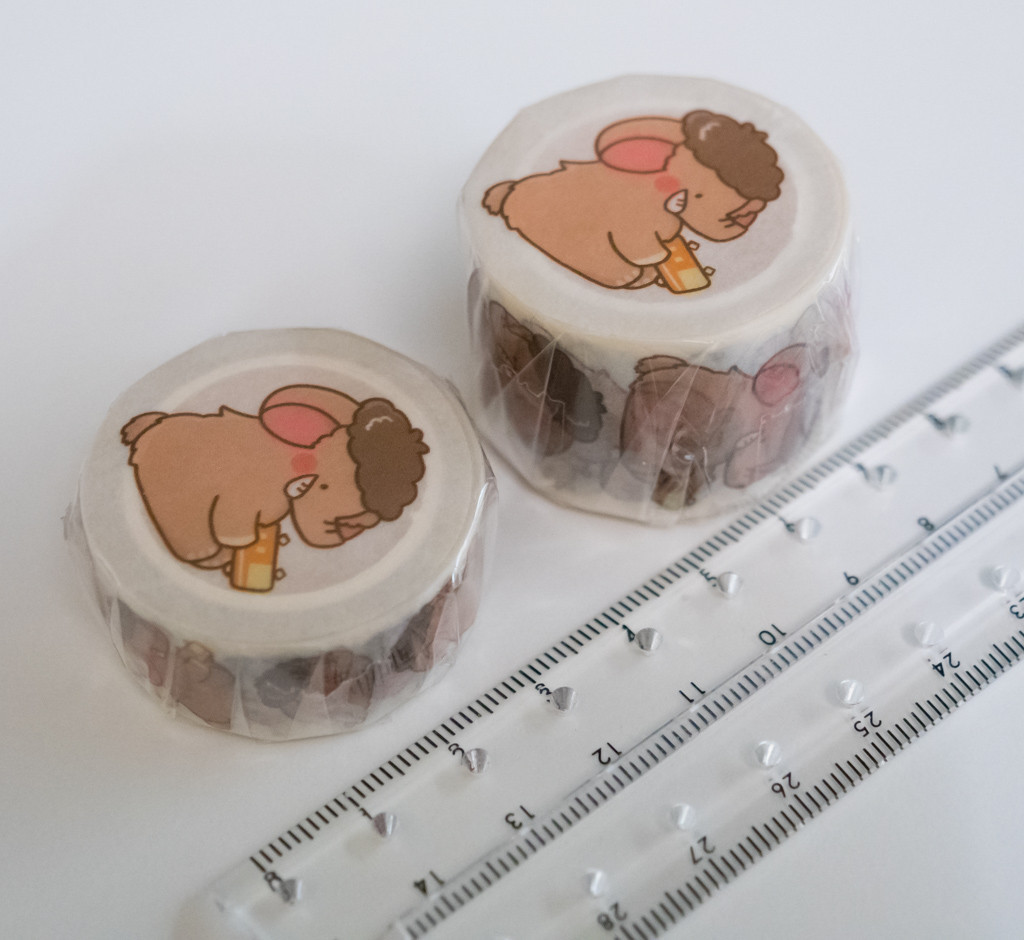 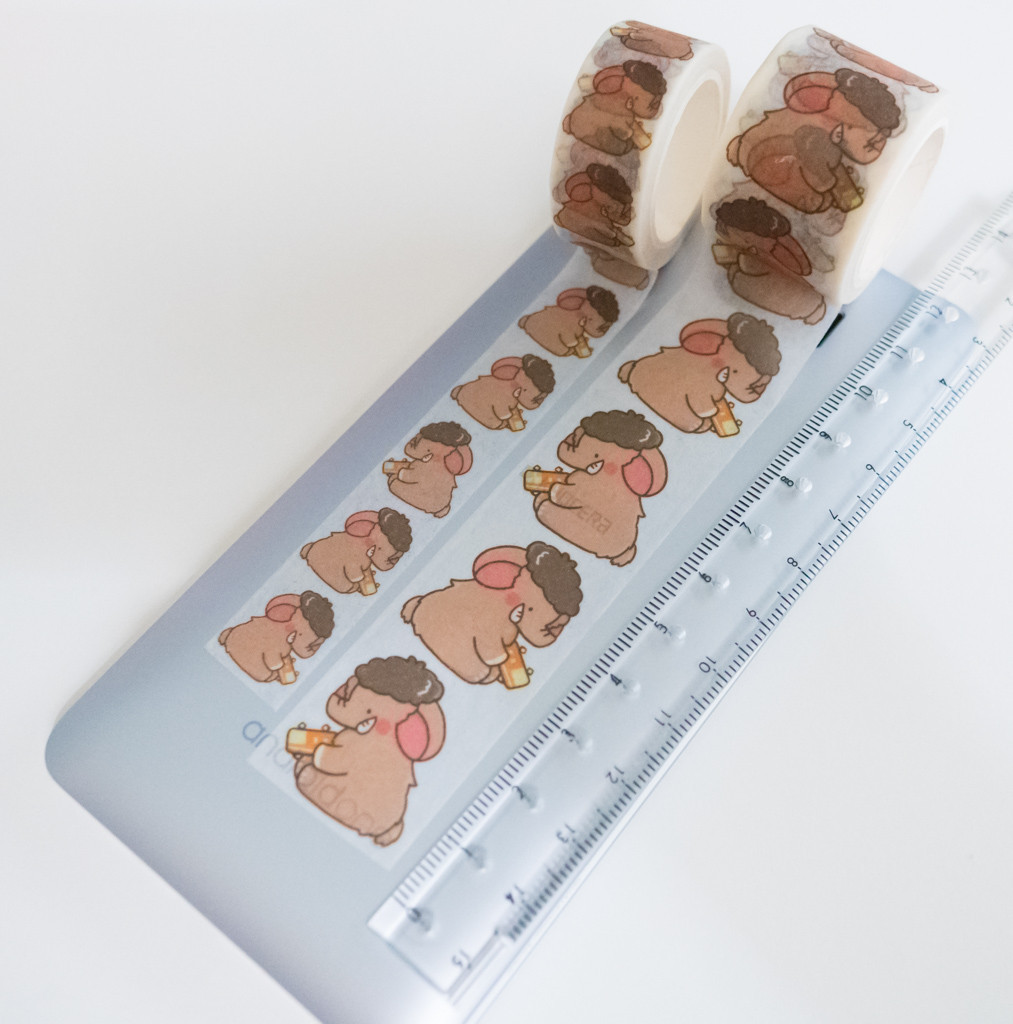